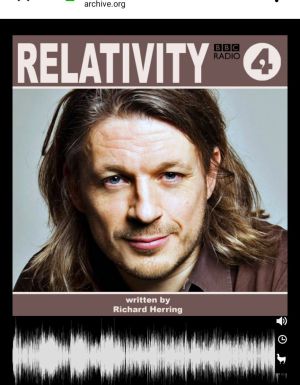 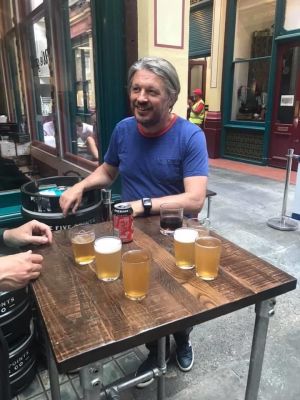 I know it’s been a weird few months, but it seems utterly bamboozling that my daughter has completed her first year at school. She hasn’t been there for a big chunk of it, of course, but the time has still passed. She moves up to year one in September (if we’re not all back in our holes then) and today bid adieu to her teachers from reception, though with little ceremony or realisation on her part that this was the last time she’d be with them.
Will she remember her first teacher? I have memories of mine (mainly her assisting in the aftermath of me shitting myself to be honest) but I can’t now remember her name. Mrs Markelly was my first junior school teacher, though I always picture her in the same green dress she wore in our class photo and then Miss Robson was my first and much loved primary school teacher in Cheddar.
Mr Smith took my first year in Fairlands Middle School and he was a cracking teacher too.
Obviously after that there were more teachers and I am not sure that I can readily recall all the form teachers who took the register each morning.
So the early teachers do loom larger in my mind in some ways. Will the three months of home schooling make it harder for Phoebe to recall this time? I will remember him. He is an excellent and patient man and I will miss him. These hard times have made me appreciate even more what our teachers do for us. I was a fairly terrible teacher it turned out, which is why I was consigned to crocodile strewn lava.
It’s remarkable how much progress my daughter has made. We had a little party to celebrate this milestone (with just the four of us) and she was able to read the banner that said “Well done” on the wall. Her brain is a sponge (as she if fond of telling me) and she’s soaking in all the facts and sarcasms in the world and becoming her own person. Sometimes she seems older than her years, but she was skittish and silly tonight and forgot to play it cool with me and told me knock knock jokes that didn’t work, but were the funnier for it and was still the five year old that she sometimes pretends not to be.
The changes in her are remarkable, but I saw a couple of photos of myself today that bamboozled me about my own personal changes. In the light of Julia Sawalha being cruelly and wrongly dumped from the second Chicken Run film, someone sent me a picture of myself at the premier of the first film. I remember that moment very well, as the noise of the cameras and the flash of the lights was the only time I’ve really been in the eye of the storm of celebrity and it was pretty terrifying. But look at that photo of that blotch of a man, looking like a child in his dad’s jacket. If you had to bet on whether he’d be alive in 18 years you might fancy a punt on the negative. I would only be 34 or something in that photo, but I think it’s fair to say that I have improved with age - though that might have been a particularly unhealthy time for me. How did I land myself a film star looking like that?
There was also a picture accompanying an illegal copy of Relativity that people were commenting on, where my hair was long and lustrous and I had some cheekbones. This one, remarkably comes a few years after the Chicken Run one, maybe a decade (I am not sure) and could be a different person all together. Like an ugly duckling I had turned into a slightly less ugly duck.
Facebook then threw up some photos from this time last year, when I was still pushing along with my diet and I look startlingly thin compared to now. I am not sure I exactly look better, as possibly a bit of chub suits me and irons out the creases too, but it was a bit depressing to see how I’d let that level of fitness slide in the space of a year. I have at least had a pretty solid week of eating well and keeping more or less within my calories, so that’s something to aim for. I don’t care about how I look (well a little bit), but I do want to be healthy.
I wonder if I have been replaced by vague lookalikes a few times in my life, like a low rent Paul McCartney. Why anyone would want to keep the Herring franchise going at that kind of expense and subterfuge I am not sure, but it’s the only way I can really explain the differences.
Ally and Herring’s Twitch of Fun is now up on YouTube
We have submitted it as a podcast too, but have to wait a few days for that to appear.