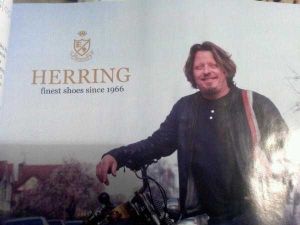 Oh yeah and great news Monday 14th Leicester Square Podcast guest will be Jonathan Ross (and probably another big name too). Be lovely to get a big crowd in if you can make it.