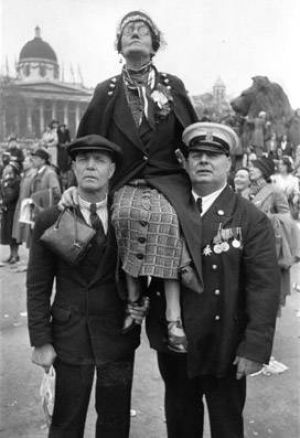 Help us make more podcasts by giving us about a pound a podcast by becoming a badger You get loads of extras if you do.
Use my code to change your energy provider to Bulb using this link and get a Ā£50 credit on your account, probably cheaper bills, no contract (they will buy you out of yours too), great customer service, plus they use renewable energy. I get Ā£50 too, which gets put in the pot to make even more podcasts!